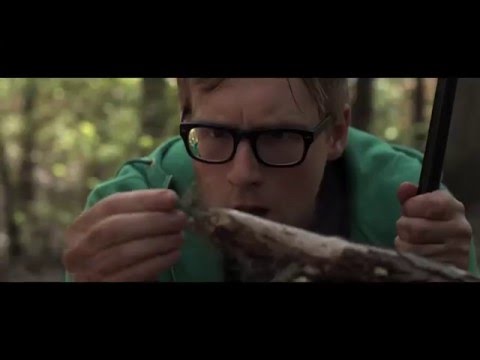 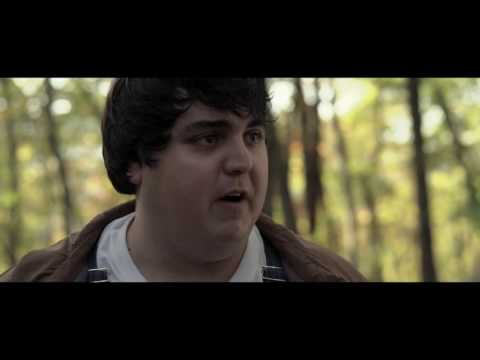 The producers of the Bigfoot horror-comedy Stomping Ground have released an exclusive clip from the film to celebrate its iTunes release. In addition to buying and renting on iTunes, the movie is available on DVD, Amazon Prime, Google Play, and Vimeo-on-Demand via BRINKvision.

Stomping Ground is the story of Ben and Annie, a young couple on a weekend trip to Annie’s small North Carolina hometown. At the local bar they run into Paul, a charming old friend of Annie’s, and Ben learns something he never knew about his girlfriend: She believes in Bigfoot. In fact, she and her friends used to “hunt” for the creature when they were kids. Before Ben knows it, he’s off on an impromptu Squatchin’ trip deep in the Carolina backwoods. Amidst the Squatch calls, campfire stories and beers, Ben quickly realizes that Paul may have an ulterior motive in bringing Annie to the woods. And something else out here seems to be after her as well. Everyone but Ben thinks its Bigfoot. But it can’t be, can it? After all, Bigfoot isn’t real.

John Bobek, Tarah DeSpain, Jeramy Blackford, and Justin Giddings star. The film features a cameo performance from Theresa Tilly, best known as one of the original “Ladies of the Evil Dead” from Sam Raimi’s horror classic, The Evil Dead.

Filmmaker Dan Riesser, formerly an Emmy-nominated producer on E! Entertainment’s The Soup with Joel McHale, wrote, directed and produced Stomping Ground as his first feature film. Mike De Trana produced through Anvil Entertainment. The film premiered at the 2014 Dances With Films Festival in Hollywood, CA and won the “Soul of Southern Film Jury Award” at the 2014 Indie Memphis Film Festival.

“Seeing the film pop up on iTunes was definitely an important milestone for me as a filmmaker,” states Riesser. “I’m really proud of the film and hope that iTunes opens it up to a whole new audience who digs our weird little blend of indie rom-com and creature horror.”

Horror-comedy ‘Butcher the Bakers’ This January

Night of the Comet