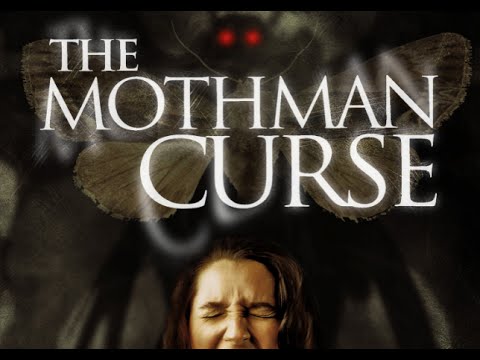 An Ancient Evil Unleashed. A supernatural thriller based on the terrifying legend of The Mothman. Rachel and Katy work together in a large, empty museum.

The Mothman Curse is a 2014 movie written and directed by Richard Mansfield.  The movie follows two ladies, Rachel and Katy, who work in a museum.  At first, I thought this was going to be one of those slow-burn type of horror movies, where it takes a while to lead up to the big scare, and then BOOM!  Everything goes crazy, you’re on the edge of your seat with popcorn flying, and everyone has a good time watching in the end.

Well, I can certainly attest – I was wrong.  The boom never happened, at least not for me.  The film is in grainy, surveillance video, with admittedly interesting night-vision scenes.  Most of the office scenes are filled with the ladies yammering about their day and what I would consider the basic office gab employees use to kill time.  The “run-ins” with Mothman make no sense.  It’s hard to understand his/its garbled voice, and I’m sorry, but zooming in a vaguely glittering pair of eyeballs that *might* be the creature just isn’t scary, in my book.

The movie is 80 minutes long, but I felt like I sat there trying to get through it for 3 hours.  It is not a compliment whatsoever when I say I felt a sense of relief when it was over, yet I felt like there so many other things I could have done with my life in that time span.  I understand that this is a British arthouse horror film, but it appears that I missed both the art and the horror in it.

I love British comedy.  I adore British drama, both period pieces and modern fare.  However, if this is considered a “fine” or even “moderately decent” example of British horror, I think that I will be staying far, far away.

Retro After Dark: We Need It More Than Ever!

Horror-comedy ‘Butcher the Bakers’ This January